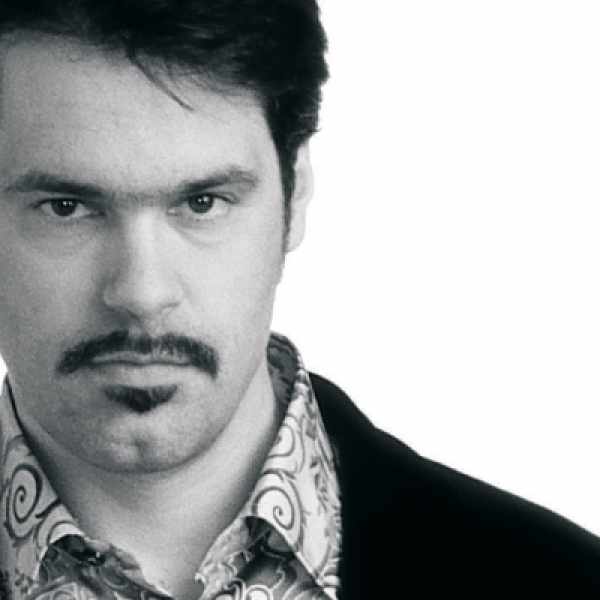 Product and interior designer, Anton Paul Kobrinetz was born in 1965 in Chicago, USA. Studied industrial design at the University of Illinois at Chicago. Coordinator of the Milan foreign study program 1986. Collaborated with Maurizio Morgantini (President ADI foundation) in 1987 with the exhibition Telematic Ulysses the futuristic office, salone del mobile. From 1987 to 1989 worked as a product designer in Chicago specializing on products for the pharmaceutical industry with clients such as Abbott Laboratories and Boehringer Ingelheim. In 1990 moved to Milan and began to collaborate with experimental design groups such as Studio Alchimia (Alessandro Guerriero). In 1992 returned to Chicago and opened The Concept factory a design and manufacturing facility producing non industrial custom projects focusing on the branded space. In 2001 established an office in Milan and continued to develop projects in the United States while collaborating with Italian companies. Beauty and wellness exhibition. Has also taught design at the Politecnic of Milan as well as NABA (Nuova Accademia Di Belle Arti Milano). Since 2004 he is working as Gamma & Bross Art Director for which he designed among others the top selling collections "9000 Series" and Fluid Generation, as well as developed projects for several customers including l'Oreal USA and Aldo Coppola.

BeautyDesign.com is the ultimate online source for the best Furniture and Equipment for beauty salons and spas. Since 2001, our mission has been to offer the most beautiful and exclusive salon furniture and equipment at the most convenient price, direct from the manufacturer to the Salon Professional.